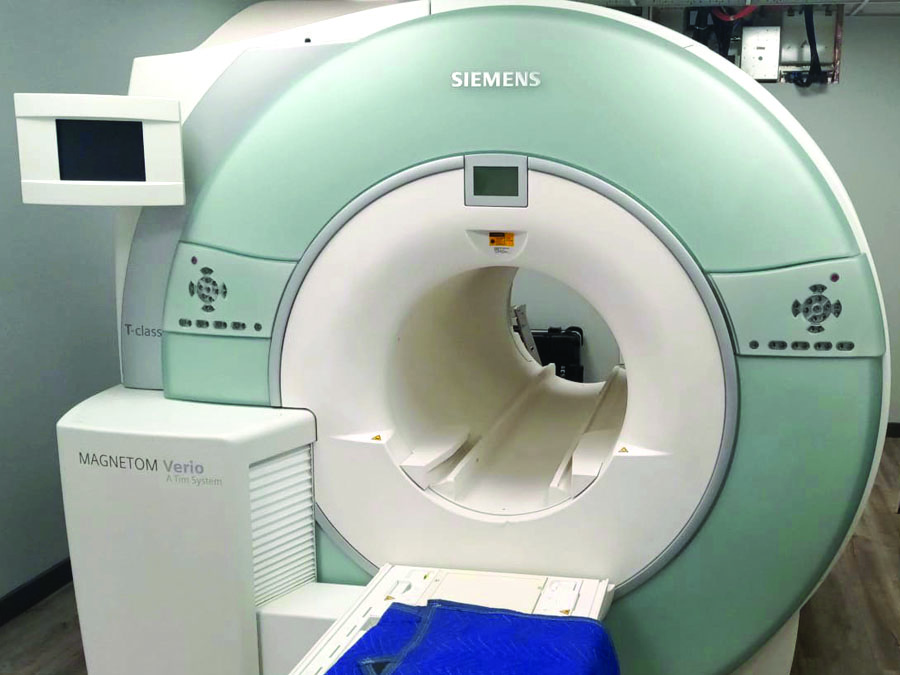 The JDI Group was fortunate to work with the National Institute of Health acquiring a wide-bore 3T MRI system. The unit was installed at University Imaging Center in Los Angeles where the esteemed radiology group consisting of UCLA and USC trained and teaching physicians will employ the latest in advanced MRI Imaging.

The project was a turn-key solution whereby we managed all facets of the operation including design, construction and installation. The installation of the Siemens 3T Verio means superior capabilities with enhanced image quality and speed, while providing much needed patient comfort with the wide and short bore. This will also allow for faster scan times using a Continuous Table Motion, powerful gradients, and 3T signal strength.

Let’s explore in greater depth the specific capabilities and superior technology of this successful MRI installation:

Traumatic Brain Injury (TBI) is the single largest under-diagnosed condition in the personal injury space. The evidence produced by DTI is used to support, quantify, localize, target neuro-rehabilitation for, and render a prognosis for TBI.

DTI is an MRI technique that analyzes the anatomy of nerve cells and a complex neuronal network of the brain. This is technique that provides detailed information about tissue microstructure such as fiber orientation, axonal density, and degree of myelination. DTI is based on the measurement of the diffusion of water molecules.

APPLICATIONS
DTI is a very powerful technique for investigating important aspects of basic neurophysiology as well as pathophysiological consequences associated with disorders of the central nervous system. One major advantage is that information on the orientation of nerve fiber tracts can be easily obtained through this technique.

Brain Anatomy
In addition, the spatial distribution of complex brain network can also be investigated by measuring the microscopic length scale of water diffusion. As DTI provides additional information regarding the brain anatomy over conventional MRI, it is regarded as a more sensitive tool to investigate normal brain development as well as congenital brain development disorders.

Neuropathology
Since diffusion anisotropy is significantly related to the axon myelination status, measurement of this parameter using DTI can also provide substantial insight into neuropathological conditions related to demyelination, such multiple sclerosis.

Role in TBI
TBI symptoms are often delayed or missed. DTI is superior to CT and routine MRI for characterizing Traumatic Brain Injury. With mild to moderate TBI, CTs and MRIs of the brain will often be reported as “negative/normal.” This does not necessarily mean that TBI has not occurred. This is where DTI plays an important role.

The Prohealth Verio system has: